COPLAND HOUSE is dedicated to nurturing and renewing America’s musical heritage, and to fostering greater public awareness and appreciation of our nation’s composers and their work. Building upon Aaron Copland’s seminal artistic and personal legacies, we further this mission through composer residencies; live, broadcast, and recorded performances; and educational and community outreach programs.

6 composers from 5 states have been chosen from over 180 applicants for CULTIVATE’s 10th Anniversary.

In an exhilarating collaboration beginning this spring, MCH will showcase more than 100 years of American musical creativity and innovation in an eclectic 3-concert series at the Emelin Theatre in nearby Mamaroneck, NY.

9 composers from 7 states and Puerto Rico have been selected from our largest annual applicant pool ever for CH’s 2021 Residency Awards.

While we may not be able to welcome you in person, we hope everyone can visit Copland House virtually with this video tour guided by our Artistic and Executive Director, Michael Boriskin. 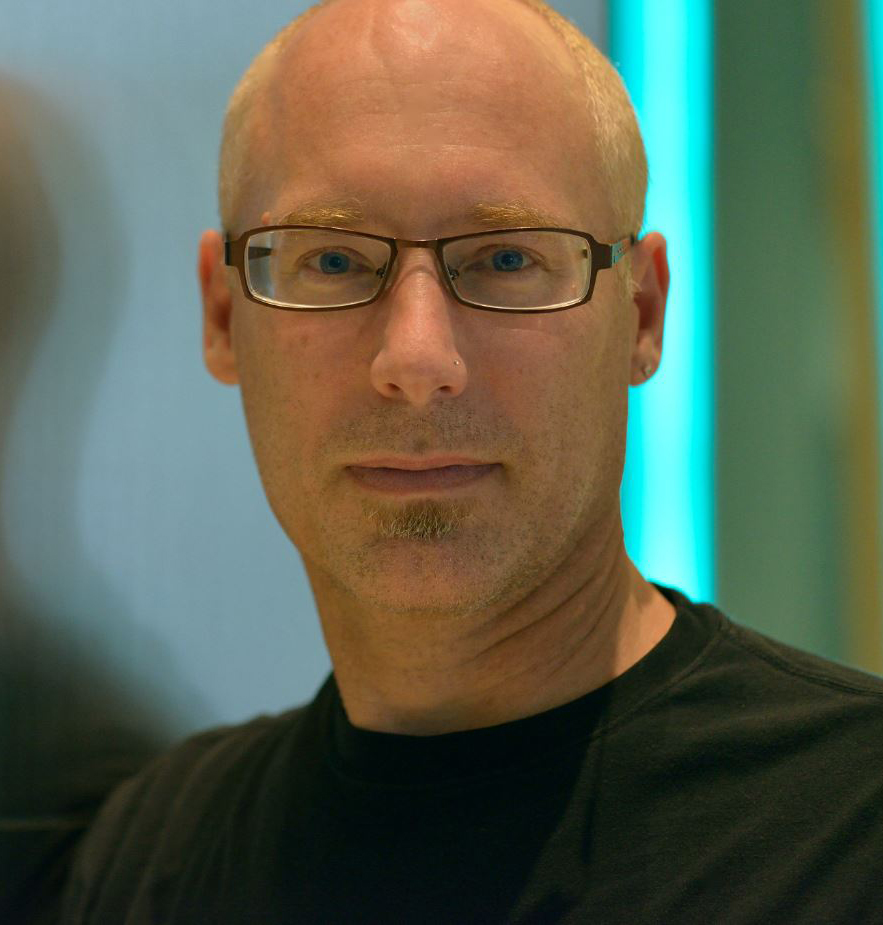 Lansing McLoskey’s first experiences at writing music were not exercises in counterpoint, but as the guitarist/songwriter for punk bands in the 1980s. It was through the visceral world of punk that he first developed a love for classical music (that's another story). He spent 20+ years performing medieval & Renaissance vocal music, and vocal/choral works remain central to his work. Zealot Canticles: An oratorio for tolerance won a 2019 GRAMMY, and […]Qumran Psa[lms…] was the Winner of the 2016 American Prize. Much of his work also addresses political & social justice issues. McLoskey’s music has been performed in 21 countries on six continents, and released on 14 CDs. He has won three-dozen national & international awards, including two from the American Academy of Arts & Letters, and was a 2019 Bogliasco Foundation Fellow. McLoskey has been commissioned by the Fromm Foundation, Barlow Endowment, NEA, Copland House, Meet The Composer, Pew Charitable Trusts, New Spectrum Foundation, the International Joint Wind Quintet Project, and numerous ensembles in the States and Europe. He recently completed an opera for Guerilla Opera, and a large work for mezzo & sinfonietta for the 100th anniversary of Joyce’s Ulysses for Network for New Music. Professor at the Frost School of Music, McLoskey is an avid surfer and cyclist.